An Interview with Phillip Marks 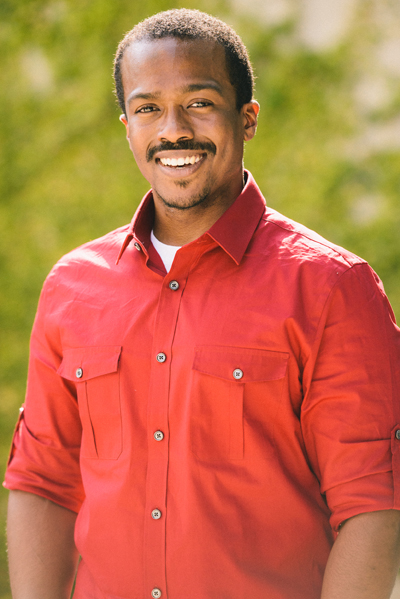 Where are you from?

What did you want to be growing up?

Where did you go to school?

Georgia Tech for both undergraduate and graduate in Electrical Engineering.

What kind of student were you?

Not exactly the most motivated student for sure. Some would say lazy, I'd call it relaxed.

What was the best class you ever took and why?

Cognitive Science because it had nothing to do with engineering. It was a welcome change. And it was really interesting learning about how our brains work and how we think.

When did you decide to pursue a career in the sciences?

I never really made a conscious decision to pursue the sciences but I think I always knew that I would end up working with them.

Where have you worked?

I worked at Disney World in Florida for a while doing safety improvements.

How and when did you start working at JPL?

A recruiter thought I was someone else who was like the president of six clubs and solved some crazy hard computer problem. So when I went in for the interview I told them I had done none of those things and luckily I got hired anyways.

What is your job title?

What do you do at your job?

I work on radar processing and control systems, both hardware and software elements. For UAVSAR, I work with several people on the on-board radar processor.

What is the coolest/most enjoyable part of your job?

Using technology in an application that is very uncommon. No one else is really doing this with radar. Maybe the military is doing stuff like this but they are looking for something like a tank while we're looking for things a bit more subtle.

Why is doing what you do important?

UAVSAR provides high resolution radar coverage with a relatively quick turn-around and one possible application is fighting forest fires. By flying UAVSAR over fires we would help improve the efficiency and allocation of resources saving lives and property. We work on UAVSAR every day to make sure that we are ready for stuff like that. If we were not around no one else in the world would have been able to provide that data.