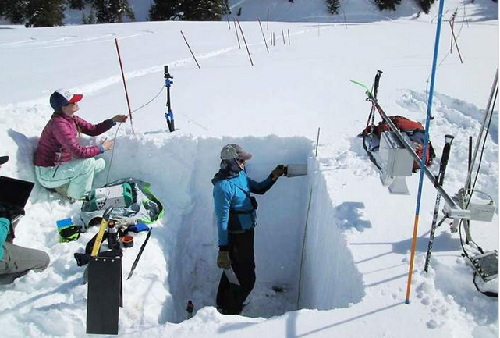 Can NASA satellites help monitor snowpack across the SW USA? 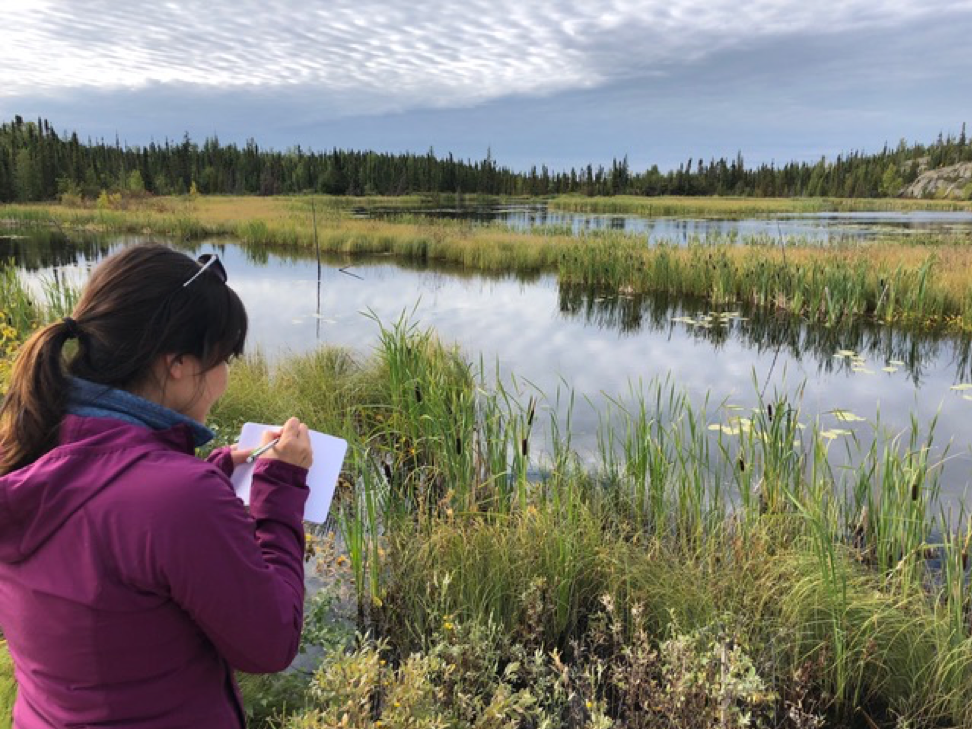 One of NASA's projects is called the Arctic-Boreal Vulnerability Experiment (ABoVE), which is studying climate change in the northern parts of the world. People from the circumpolar regions have 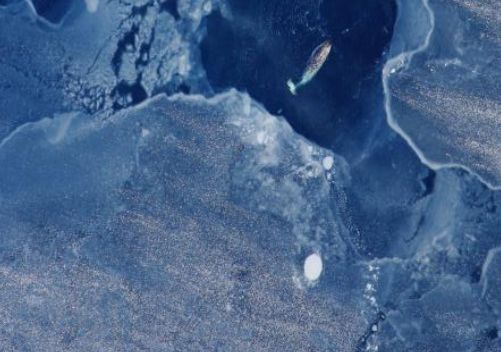 Greenland and the Hunt for Better Climate Science

Flying over eastern Greenland, the NASA scientists stared down from a Gulfstream jet as it followed the precise course they had flown in previous years - using radar to map the loss of ice. 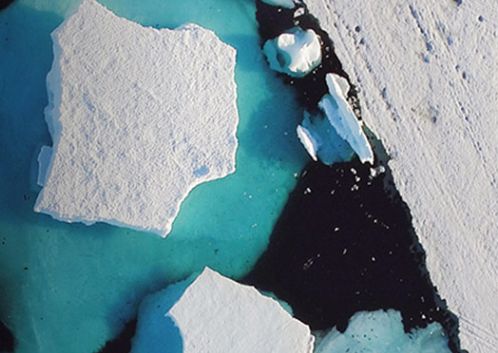 What's Like at the Ground Zero of Climate Change 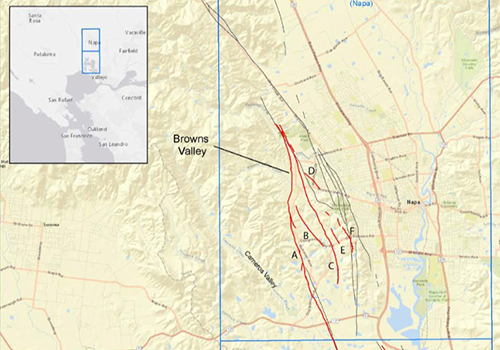 With temperatures around the world climbing, melt waters from the continental ice sheets of Greenland and Antarctica are raising sea levels. 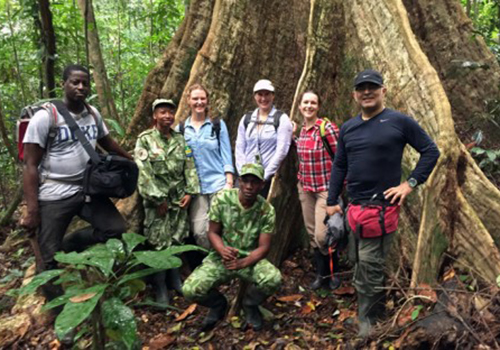 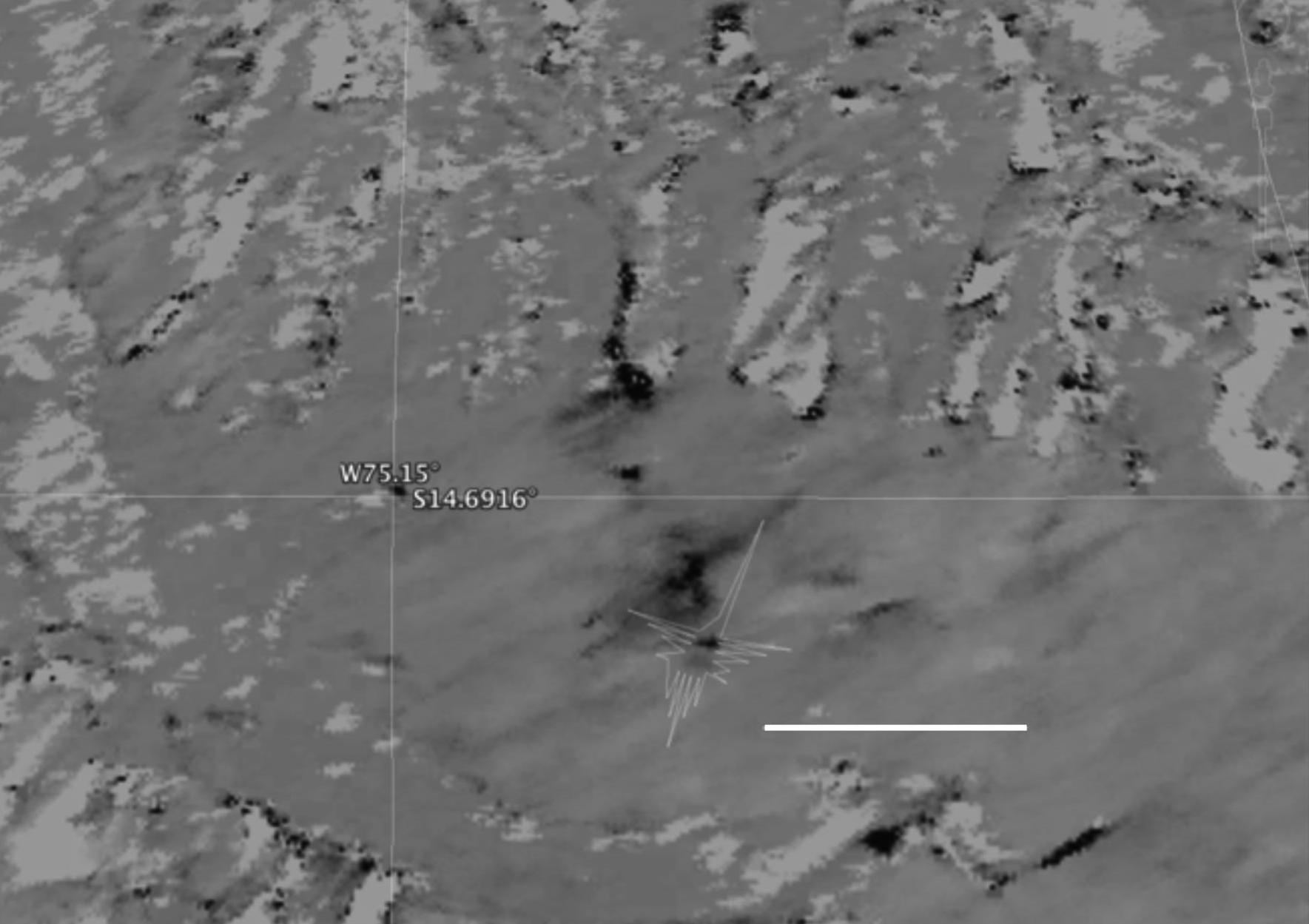 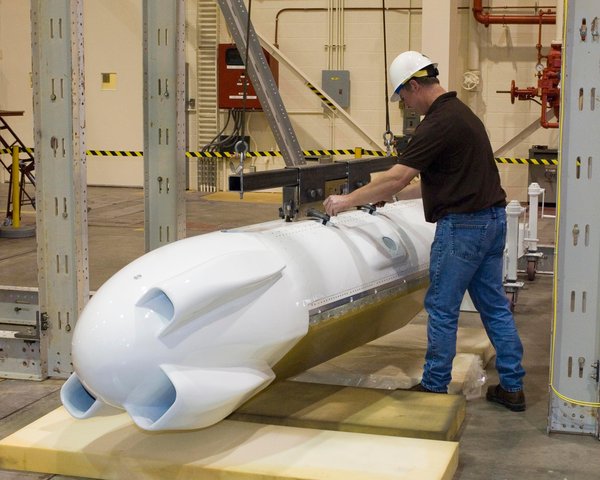 Disaster Prevention in a Gulfstream 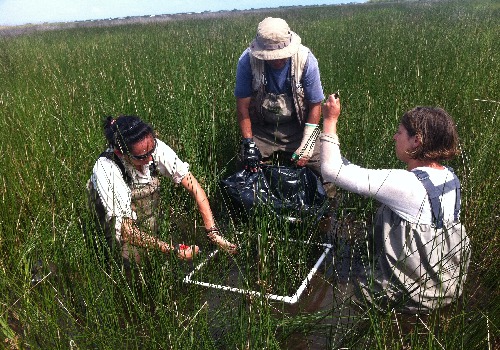 UAVSAR is part of a multi-instrument mission that studies vegetation and hydrology in Louisiana's marshes. 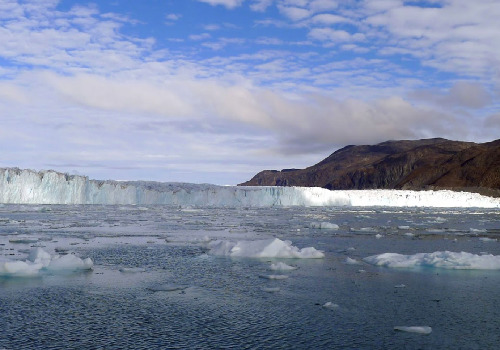 The Ka-band instrument GLISTIN-A will be part of NASA's OMG (Oceans Melting Greenland) mission whose goal is to study Greenland's ice sheet.

JPL researchers Ronald Blom and Cathleen Jones talked to BBC about their work on mapping sinkholes in Louisiana with UAVSAR imagery.

The cold of an Icelandic winter did not stop one NASA science aircraft from completing a mission to map glaciers in Iceland.

UAVSAR detected Louisiana sinkhole a month before it collapsed.

JPL Partners with DWR to Scan Levees from the Sky

The California Council on Science and Technology wrote an article about Dr. Cathleen Jones's work using UAVSAR data to map Levees and Subsidence in the Sacramento-San Joaquin Delta.

When studying volcanoes, detecting even the slightest movements of the land surface can tell a lot about what is happening below. 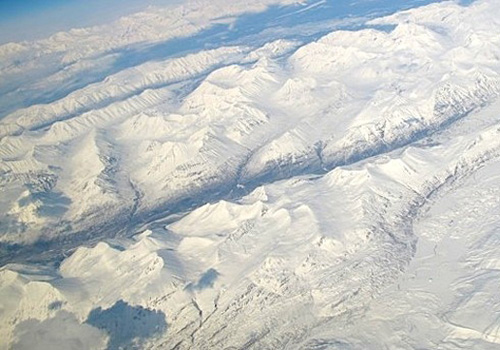 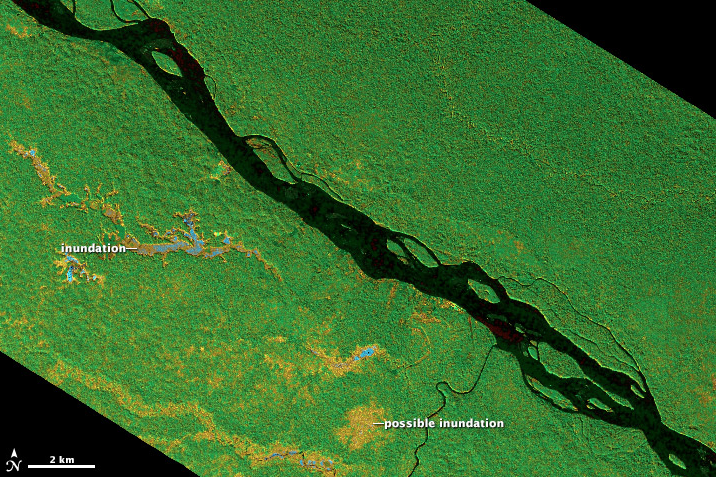 Tropical forests and wetlands are some of the most compelling and important areas of study for Earth scientists and ecologists, but they are notoriously hard to penetrate on foot or from the air.